Mayor wants to delay the dismantling of the footbridge

The Mayor of the Town of Mount Royal, Peter Malouf, deplores the lack of consideration of the authorities of the REM towards the population of Mount Royal by refusing to maintain, at least until the end of the school year, the temporary pedestrian bridge that allows for the safe crossing of the future REM tracks.

Although mayor Malouf has officially made a written request to the administrators Jean-Marc Arbaud and Harout Chitilian of CDPQ Infra, a subsidiary of the Caisse de dépôt et placement and manager of the REM project, they have evidently refused to delay the demolition of the footbridge for a few months and have agreed to the removal of the structure as of December 14.

A premature decision by REM questioned
Given the crowded construction site on the Cornwall Bridge, the demolition of the temporary footbridge located at the intersection of Morrison and Melbourne avenues is being done far too hastily and is putting the population at risk, particularly families, seniors and the many young schoolchildren who use it every day to cross to either side of the tracks. The work on the Cornwall Bridge is far from complete. Cars and heavy trucks are already on the bridge, but the many obstacles in the path of pedestrians make crossing the bridge unnecessarily dangerous and risky. It is in this context that Mayor Malouf stands up to assert the right to safety for the citizens of Mount Royal and reiterates his request to the management of the REM to reconsider their hasty decision and to maintain the footbridge at least until the end of the school year.

‘’It seems incredible to me, why risk an avoidable accident?" says Mayor Malouf. The structure of the temporary pedestrian bridge is already in place, the costs are already absorbed. If REM wants to save a few dollars on a multi-billion dollar project, I don't think it should be on something that could jeopardize the safety of our residents and their families.’’

Mayor Malouf expresses in his own way the frustration that characterizes the citizens of the Garden City. By postponing the dismantling of the temporary pedestrian bridge for only a few months, the REM is offering itself the chance to redeem its reputation with the population of Mount Royal, which has been held hostage and stigmatized since day 1 by all the construction work surrounding the arrival of the REM.

‘’I am amazed that after all that has been reported in the media, the management of the REM does not have more at heart the quality of life of citizens, whether here in TMR or elsewhere in other municipalities along the future route. The operations in the communities impacted by their presence are far from respecting the governance, safety, environmental and social responsibility commitments announced with great fanfare on their website. Additionally, it is frustrating to know that in the end, the money from the citizens' wallets with which the Caisse finances the REM is used as a weapon against them and not to improve their well-being. But they can still show that they are capable of goodwill, good citizenship and doing the right thing by leaving in place the temporary pedestrian bridge installed at the intersection of Morrison and Melbourne avenues, at least until the end of the school year," concluded Mayor Peter Malouf. 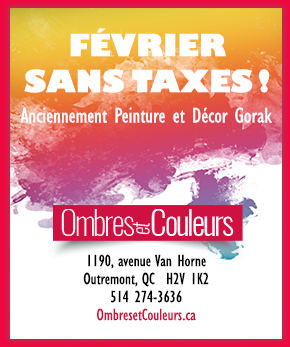 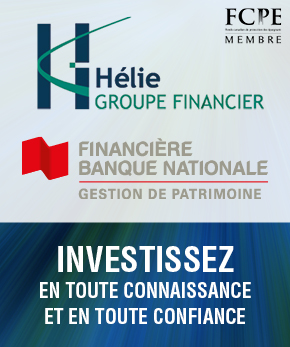 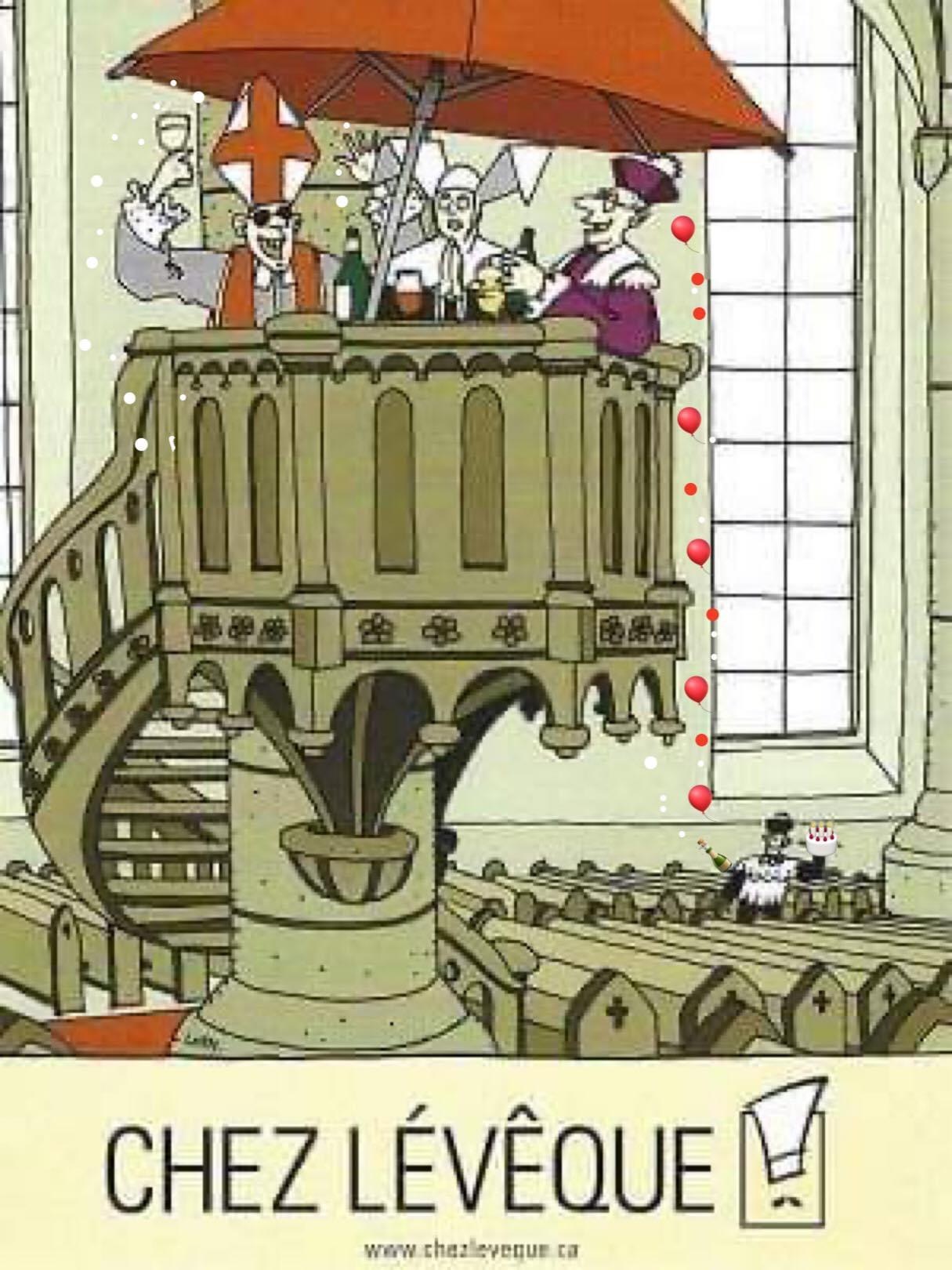 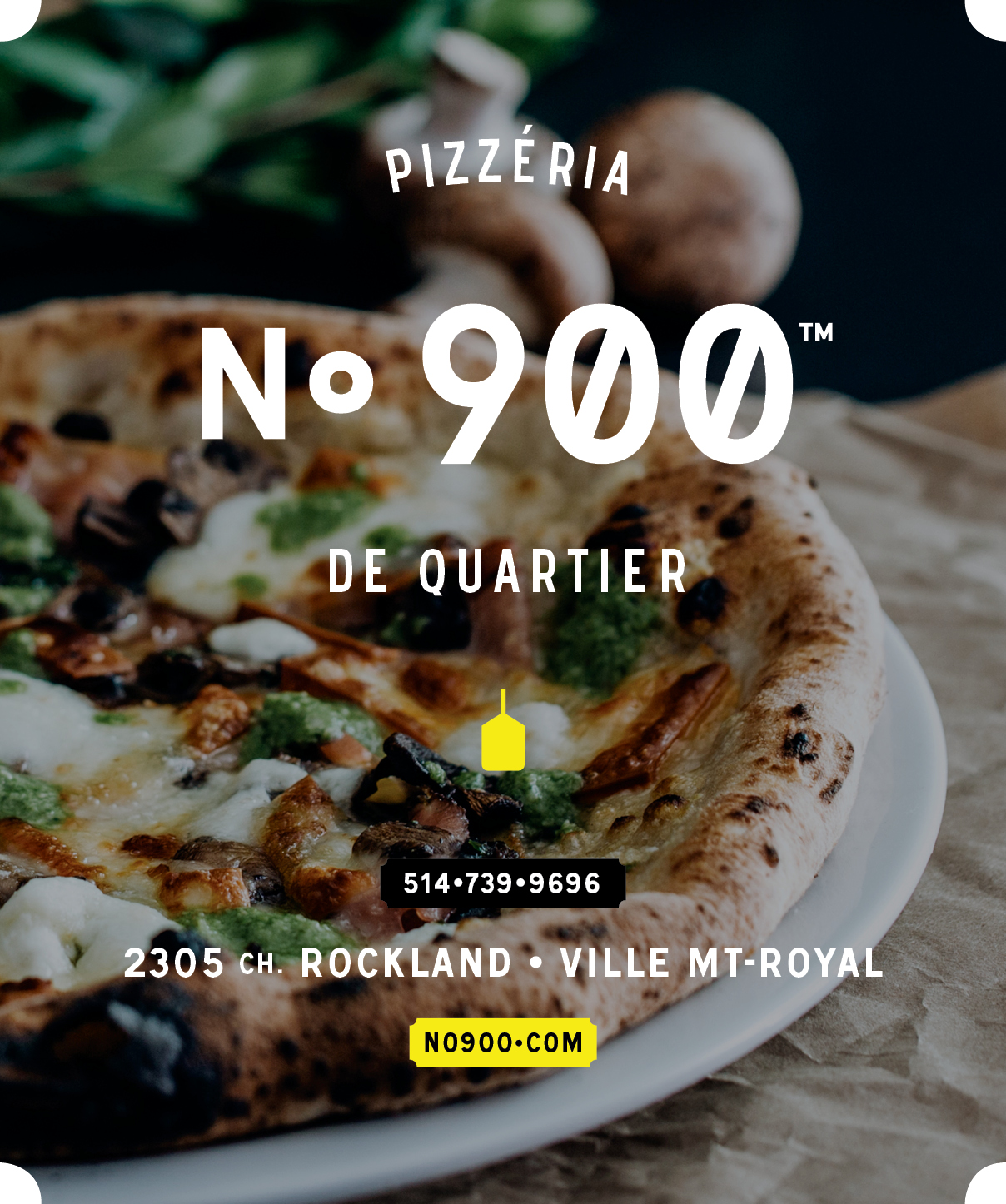 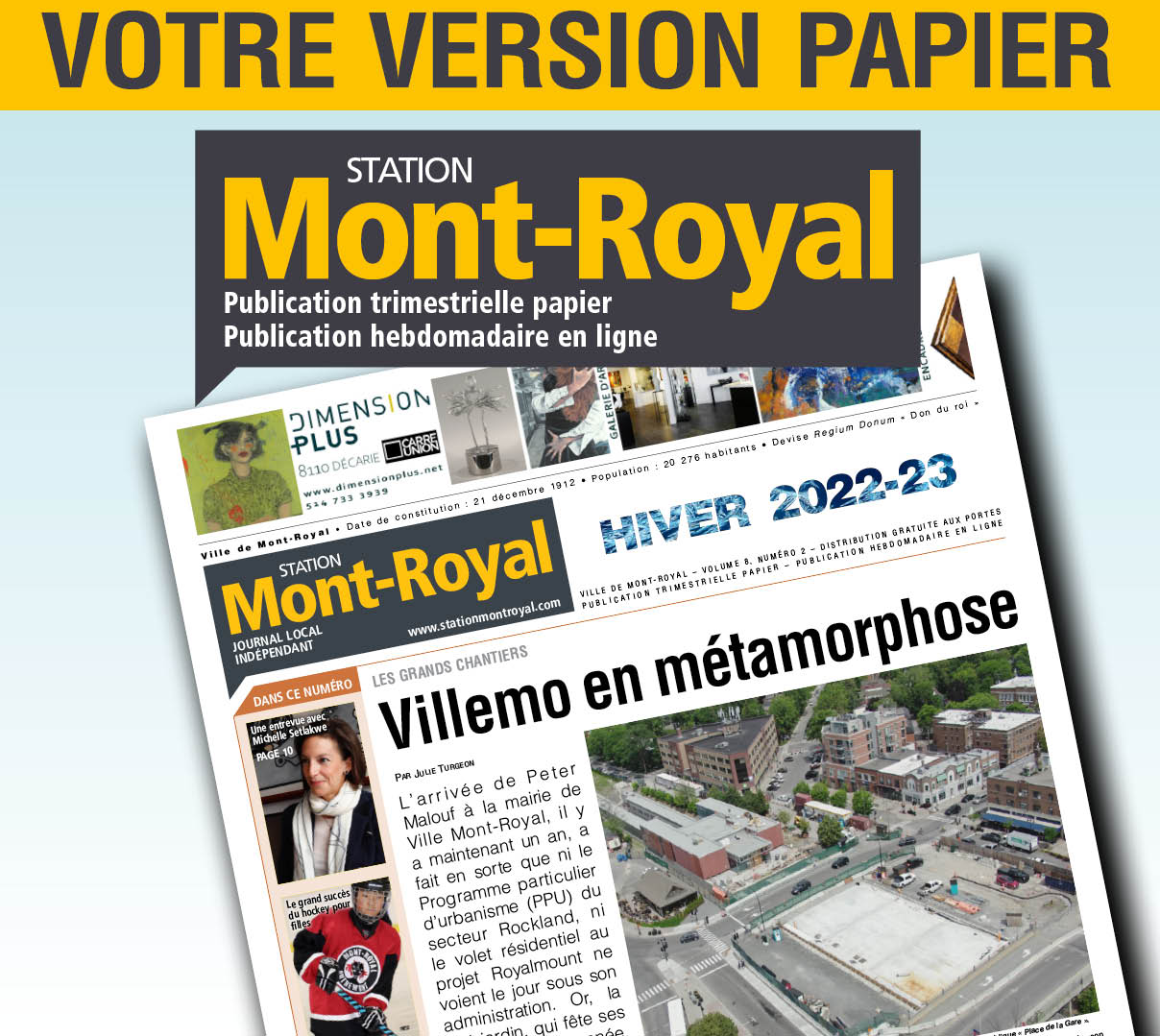 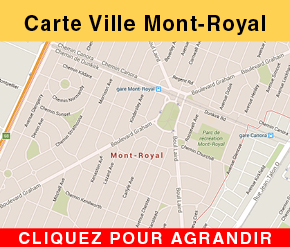 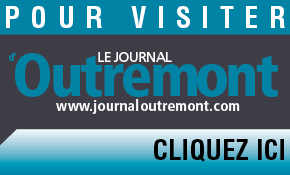