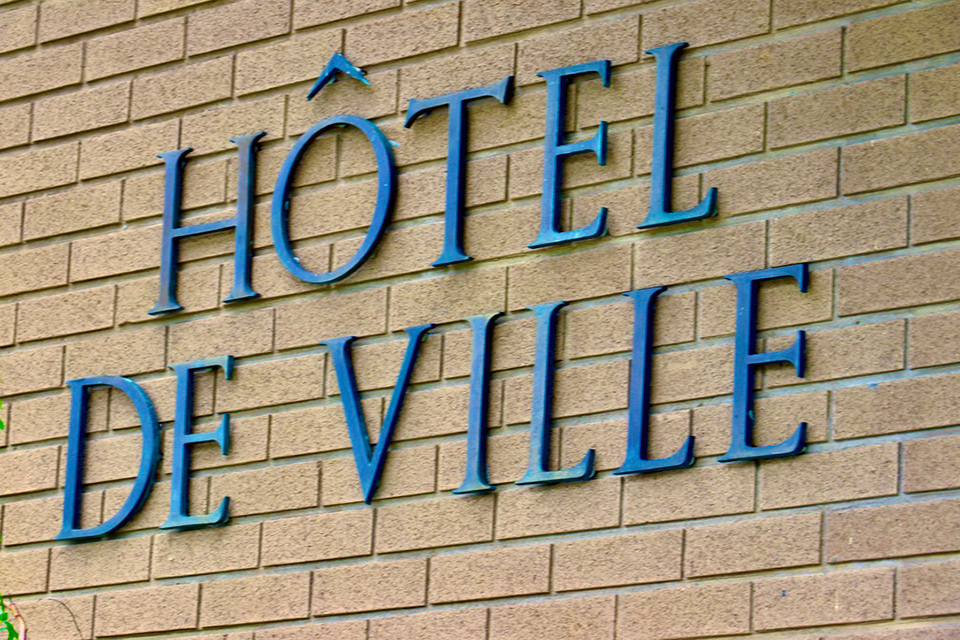 "You can't just say 'I want another recount because the results are tight", that's not an argument, "said City Clerk Alexandre Verdy. “On the contrary, you have to have good reason to believe that there was a mistake. "

Or errors? The reasons given by the candidates for these new recounts are multiple, according to what Mr. Verdy reports. We are talking about inconsistencies in the number of postal ballots; inconsistencies with some voters' lists having voted that do not match the number of votes in a ballot box; and even the fact that a scrutineer improperly took out and counted ballot papers from a ballot box.

“The judge may grant the recount requests on Monday. If that's the case, we'll have to go back [to the courthouse] another day to do the recount, ”Verdy said.