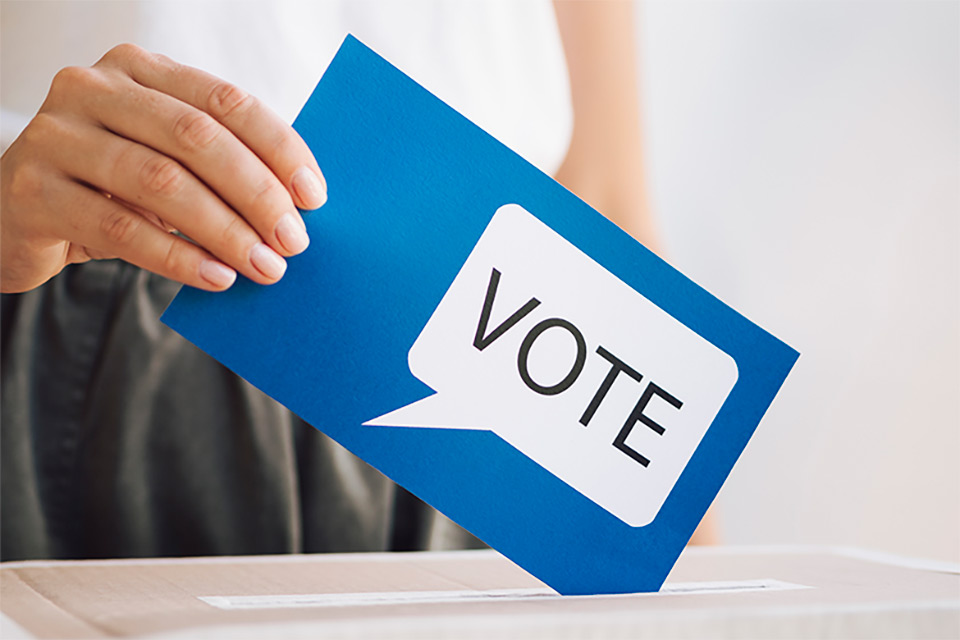 "The evidence does not show that votes were illegally counted or rejected or that the record of the president of the elections is inaccurate", one can read in the judgments. In both cases, the court ruled that there were "no reasonable grounds to believe that the return drawn up by the returning officer contained some irregularities. "