Of Ukrainian heritage, Terry Chemy Cipelletti and her parents emigrated to Canada and settled in Toronto. She worked as a draftswoman in a Toronto print shop before moving to Montreal. In 1962 and 1963 she studied at the Montreal School of Fine Arts. Since 1980, Terry Cipelletti has participated in numerous competitions and exhibitions in Canada, the U.S., Japan, France, Holland and Italy. 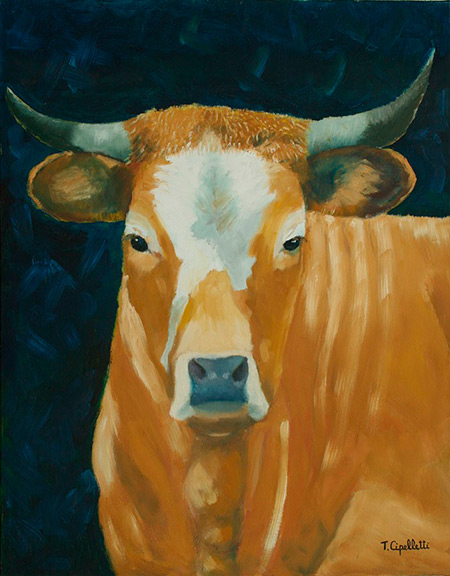 "I consider myself a realist painter who does not follow any fashion and does not belong to any movement or school. Each creation is an adventure".
– Terry Cipelletti